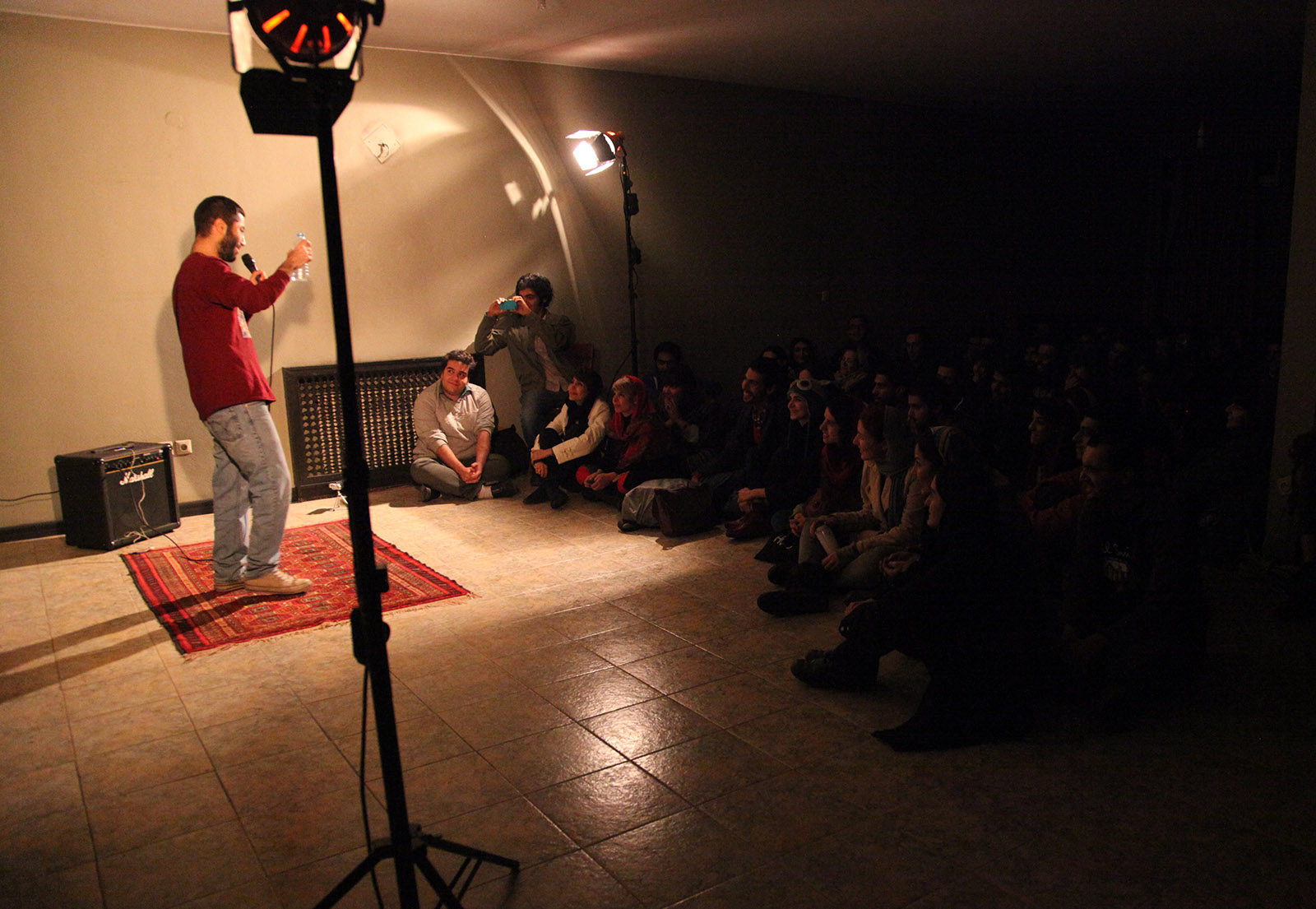 A couple of venues in Europe had offered Ali gigs, but he still could not get a visa. Visas were easy to obtain for the offspring of corrupt officials and Revolutionary Guard officers, not for oddball artists. He brushed it off, with the bleak resignation that I found among many artists and bohemian types in Iran. Of all segments of society, the middle classes had been perhaps the most cowed and crushed by the repression that followed the Green Movement mass protests in 2009. These days, they tended to stay out of the protests—the recent conflagrations have tended to be led by poorer, more desperate segments. The middle classes had learned that hope could be dangerous in the Islamic Republic. Better to make a friend of despair.

< Spiders think with their webs, challenging our ideas of intelligence
> Los lunes